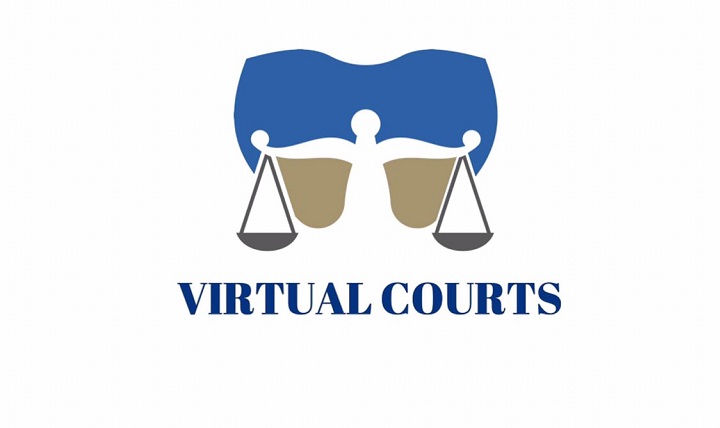 Law Minister Anisul Huq placed the bill which was passed by voice votes.

This law was already promulgated by President Abdul Hamid with an aim to reduce the backlog of huge number of cases in different courts due to countrywide closure since March 27 to June 30.

The ordinance was approved by the cabinet on May 7.

According to the previous law, the trial proceedings were only run in physical presence of judges, counsels and witnesses in the court.

Earlier on Sunday, the law minister said the present government wants to take the judiciary and judicial officers forward simultaneously by keeping pace with the modern information technology.