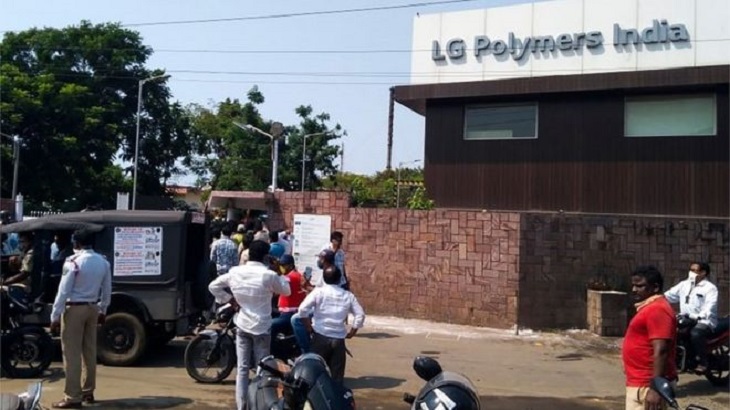 Officials say that negligence appears to have played a part in the accident. AFP Photo

The 12 employees are accused of causing the deaths by negligence.

According to media reports, the arrests were made under a case of culpable homicide filed against the company's South Korean parent, LG Chem Ltd, when the leak occurred in May.

The deadly leak occurred at the South Korea-owned LG Polymers plant in Visakhapatnam city on May 7.

The arrests are the result of an official investigation into the cause of the leak, which found evidence of negligence and poor safety standards.