Hrithik Roshan gearing up for ‘Krrish 4’ 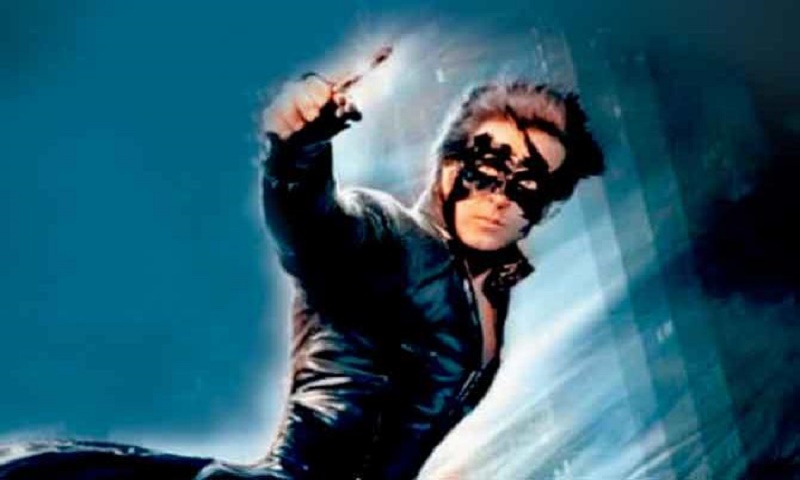 Seven years since Krrish 3 (2013), Hrithik Roshan is gearing up to don the superhero cape again.

Work on Krrish 4 had been put on hold when Rakesh Roshan was diagnosed with throat cancer last year, but now, the filmmaker has utilised the lockdown to develop a worthy script.

In the fourth instalment, India's favourite superhero will apparently travel in time to bring back his scientist father Rohit Mehra, and his trusted extra-terrestrial friend, Jadoo.

"As soon as they finalised the idea, Rakeshji began the pre-production work with Rajesh Roshan taking over the music department."

"Given the movie's ambitious theme, the director has entrusted Shah Rukh Khan's Red Chillies with the visual effects," says the source.

Like the previous two outings, the fourth instalment will see Hrithik in a double role — as Krrish, and his father, Rohit Mehra.

The sci-fi movie may go on floors in January 2021.