From COVAXIN to ZyCOV-D, developments of coronavirus India vaccine is ongoing 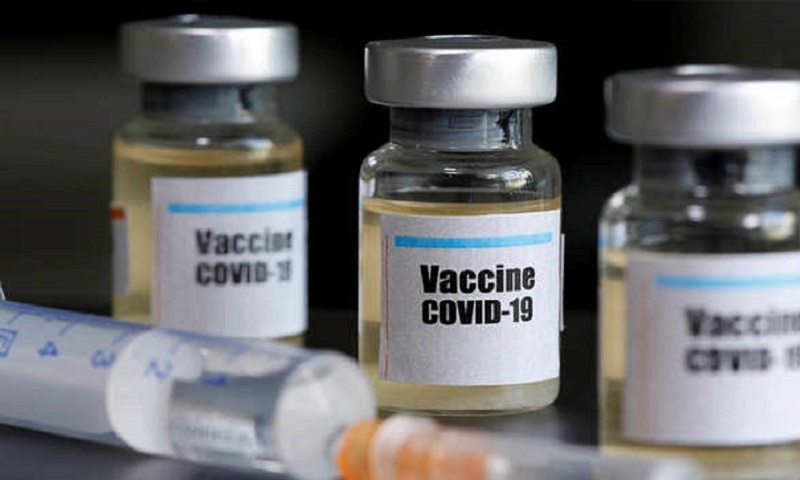 COVID-19 is spreading at an alarming rate in India. Globally, a lot of countries fear the rise of the second wave. While a lot of vaccine development is ongoing, India is overseeing work on as many as seven vaccine candidates, out of which, two have been expedited for clinical trials.

The two homegrown vaccines have been marred by a lot of controversies-from the 'superfast' clinical trials to the ambitious August 15 deadline promised by the Indian Council of Medical Research, which has divided opinions among medical experts all across.

A lot of work is going on in India to develop the vaccine. Here are all what is happening:

COVAXIN, produced by Hyderabad based Bharat Biotech emerged as one of the first homegrown vaccines to show massive potential and was pushed for regulatory approvals by the Drug Comptroller of India (DCGI) to start clinical trials in phase I and II. The authoritative board also went on to issue an August 15 deadline for the end of the clinical trials and start large-scale production and use of the vaccine, which uses an inactive version of the spike protein.

Bharat Biotech, which is a renowned vaccine maker has already started the testing phase of another vaccine against coronavirus, CoroFlu, making use of an influenza flu strain, which has been developed in collaboration with international virologists.

Bharat Biotech backed vaccine model can be a good hope for the country which is seeing infection cases surge in a bad way.

Where will the human trials be held?

ICMR had also written to 12 institutes where human trials are to be held for the vaccine, COVAXIN and over 1000 potential participants who will undergo testing have been identified.

Ahmedabad-based Zydus Cadila has also secured clearance from the regulatory board to start clinical trials of their indigenously developed vaccine.

A research program for developing a steady vaccine has been done in collaboration with multiple teams across India and Europe and the prototype, earmarked ZyCOV-D works by boosting the production of antibodies in the host body and actively fight the virus mutation.

The pharmaceutical giant is also working on several other medicines and treatments to fight the COVID-19 pandemic.

What are the other trials and vaccine developments happening in the country?

Major vaccine production companies have also inked deals with leading vaccine firms, including the one produced by Moderna Inc. and AstraZeneca, which would help our country deal with the pandemic.

Status of other vaccines being developed in India

Some other candidates in the race include Mynvax, who is currently testing their innovative protein-based vaccine in a laboratory based out of Indian Institute of Science, Bengaluru.

Another group overseeing the development of a COVID-19 vaccine is leading vaccine maker, Indian Immunologicals Limited, who in collaboration with a University from Australia is working on the development of a unique vaccine modelled from codon-deoptimization technology to target the coronavirus infected cells.

Ayurveda trials are also going on in India. One such "coronavirus cure" was developed by Baba Ramdev backed Patanjali group, which soon ran into troubled waters with the authorities. An interesting study testing the potential of an Ayurvedic vaccine is being conducted by Japan's AIST in partnership with experts from IIT- Delhi.