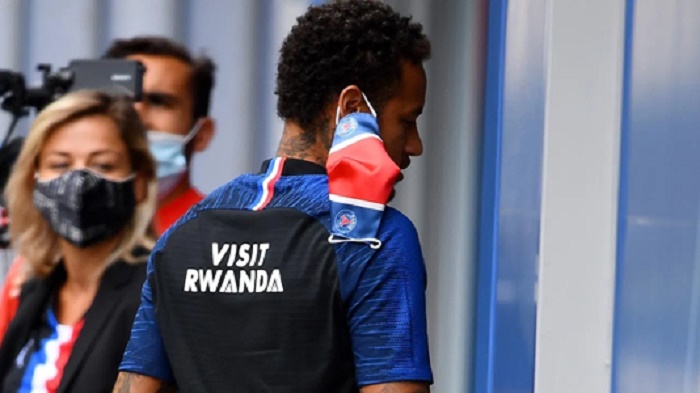 Barcelona say they have been cleared by the Court of Arbitration for Sport (CAS) over claims of fraud during the 2013 signing of Neymar from Brazilian club Santos.

In the case that came before the CAS Santos claimed Barcelona owed them over 61 million euros ($69 million) from the 2013 transfer.

“The Court of Arbitration for Sport has dismissed the appeal made by Santos to FIFA in which the Brazilian club claimed a payment of 61,295,000 euros in damages from FC Barcelona and the corresponding sporting bans with regards to the transfer of Neymar Jr.”

The CAS also ordered Santos to pay Barcelona’s court costs and cleared the Catalan club of making any illegal payments.

“The CAS considers that the contract between Santos and the player was ended by mutual agreement and that FC Barcelona did not behave in a fraudulent manner when it signed a pre-contract with Neymar Jr, nor when it signed a transfer agreement with Santos.”

Neymar left Barcelona for Paris Saint-Germain in 2017 for a world record transfer fee of 222 million euros.