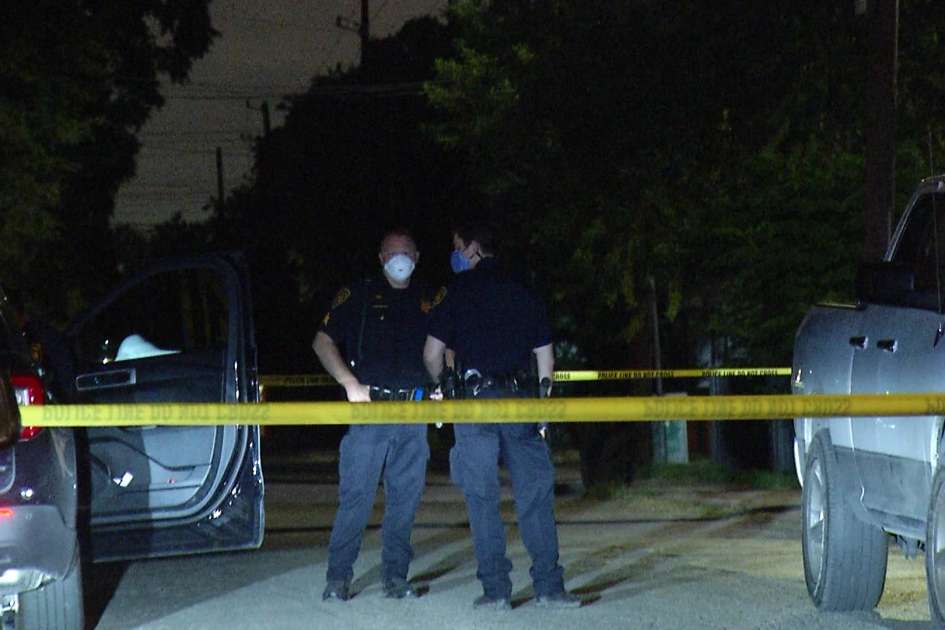 Authorities in North Macedonia found 211 migrants, including 144 Bangladeshis, packed into a truck near the country’s southern border with Greece, during a routine check on a regional road, police said Tuesday.

A border patrol stopped the truck around midnight Monday near the town of Gevgelija, and found the migrants — 144 from Bangladesh and 67 from Pakistan — packed inside, police said.

The truck driver, a 27-year-old Macedonian national identified by police only by his initials E.P., was arrested.

The migrants were detained and transferred to a shelter transit center in Gevgelija pending deportation back to Greece.

The Greek border with North Macedonia was closed earlier this year due to the coronavirus pandemic, but trafficking networks remain active in the area, ferrying migrants who make their way from Turkey into Greece and then head north toward more prosperous countries in the European Union’s center and north.