Coronavirus: Anger over US decision on foreign students' visas 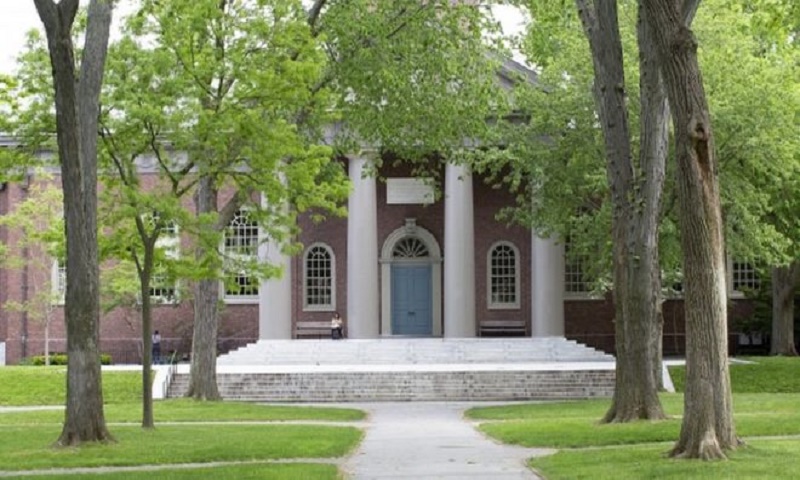 Politicians and academics have criticised a decision to withdraw US visas from foreign students whose courses move fully online.

US Immigration and Customs Enforcement (ICE) said people could face deportation unless they changed to an institution with in-person tuition.

A number of US universities are considering online teaching in the new academic year due to coronavirus.

It is not clear how many people will be affected, BBC reported.

The Student and Exchange Visitor Programme, which is operated by ICE, had introduced a temporary exemption to allow students whose courses had moved online for the spring and summer semesters to remain in the US.

However, the exemption will not be extended into the new academic year. The decision affects students who are in the US on F-1 and M-1 visas, according to the ICE statement.

The news came on the same day that Harvard announced all course instruction would be delivered online in the new academic year, including for the limited number of students allowed to live on campus.

According to the Chronicle of Higher Education, 9% of US universities are planning to teach all their classes online in the autumn, although this could change in the coming months.