US goverment distributes over $521bn to businesses for coronavirus aid 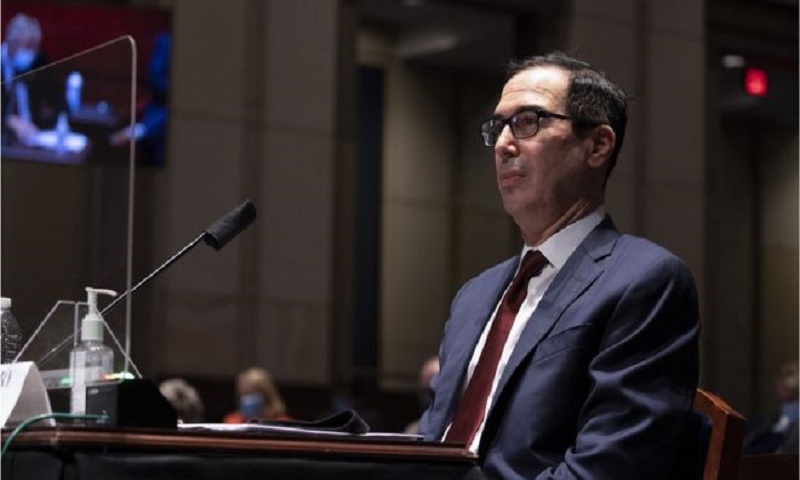 The US government has distributed more than $521bn (£415bn) to businesses from its emergency coronavirus aid. This week, the public finally got a glimpse of who's been getting the money.

The list, released by the US Treasury Department, reignited debate about the controversial programme, called the Paycheck Protection Program (PPP), BBC reported.

"We don't want to say that the PPP didn't help small businesses - it did. But well-connected small businesses got helped first and most," said Joshua Gotbaum, a guest scholar at the Brookings Institution think tank.

The programme was intended to help small firms and prevent widespread layoffs during the pandemic. It offers loans, distributed by banks, that can be forgiven if firms use them primarily to pay staff wages,

But it has faced significant criticism, including that money has gone to bigger companies that don't need the help. Government inspectors have also warned that it is at risk of fraud, due to limited transparency and oversight.