No Bangladesh player in CPL this year 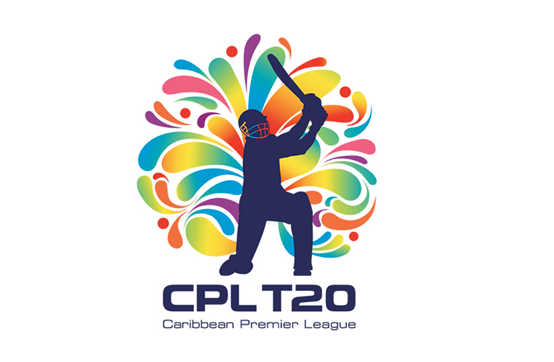 A total of 18 Bangladeshi players put their name in the draft but no one got a team to play the Caribbean Premier League (CPL).

The CPL draft was held on July 24 after which the franchisees revealed their team yesterday, including five overseas players.

Most of the franchisees however retained three players including foreign recruit from previous year, and so, chance was slim that any Bangladesh player will get a team.

The tournament is scheduled to be played in Trinidad & Tobago between August 18 and September 10 behind closed doors, subject to the permission from the local government.

Due to the outbreak of coronavirus, the authority picked up just one venue for the eighth edition of the tournament.

This is the first time that no Bangladesh player got a team in the CPL since 2014-15 season. Shakib Al Hasan was the first Bangladeshi player to play the tournament and still holds the record of the best bowling figure (4-0-6-6) in the history of the event.

Since he has been serving the ban imposed by ICC, Shakib this year could not put his name.

In the last year, however, only one Bangladesh player Afif Hossain got a team but couldn’t play due to his International commitment.