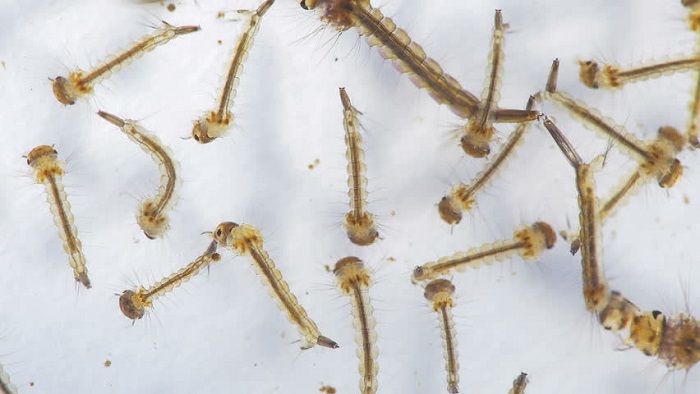 The Dhaka North City Corporation (DNCC) on Tuesday found Aedes mosquito larvae at 85 houses and establishments on the fourth day of its combing operation aimed at protecting the city dwellers from dengue.

During the second phase of drive that started on July 4, the DNCC visited 13,580 houses, establishments and under-construction buildings and found breading ground of Aedes larvae at 8,047 of them on Tuesday.

During the four days, the DNCC visited 53,186 houses, establishments and under-construction buildings, and found larvae of Aedes mosquito at 367 of them.

It has also realised Tk 8.02 lakh in fines in the four days.

In order to protect the city dwellers from dengue, the special clean-up operation was launched as the country had a massive dengue outbreak last year when 101,354 people were hospitalised. Of them, 101,037 made full recovery.