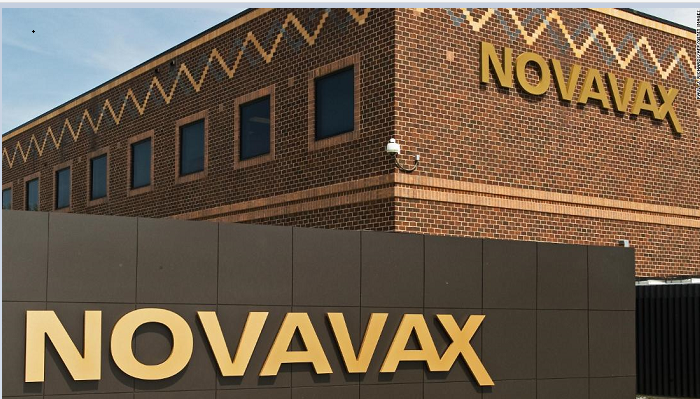 The federal government's "Operation Warp Speed" Covid-19 vaccine program has given a $1.6 billion contract to Maryland biotech company Novavax. It is the largest federal contract yet awarded to any Covid-19 vaccine company.

"It speaks to the confidence that they have in our platform to be able to develop a vaccine," Stanley Erck, Novavax's CEO, said Monday in an interview with CNN.
It is the fourth company to receive federal funds to conduct large-scale Phase 3 clinical trials and manufacturing of the Covid-19 vaccine.

In May, the government awarded more than $1.2 billion to pharmaceutical giant AstraZeneca for vaccine development. The other two companies that received Phase 3 contracts are Moderna and Johnson & Johnson.

Phase 1 clinical trial data from Novavax on 131 study subjects is expected by the end of the month, Erck said.

He added that Novavax’s Phase 3 trial could begin in the late third quarter of 2020.

Novavax’s $1.6 billion will allow the company to scale up production of the vaccine in advance of its potential approval, with the aim of delivering 100 million doses by February, Erck said.