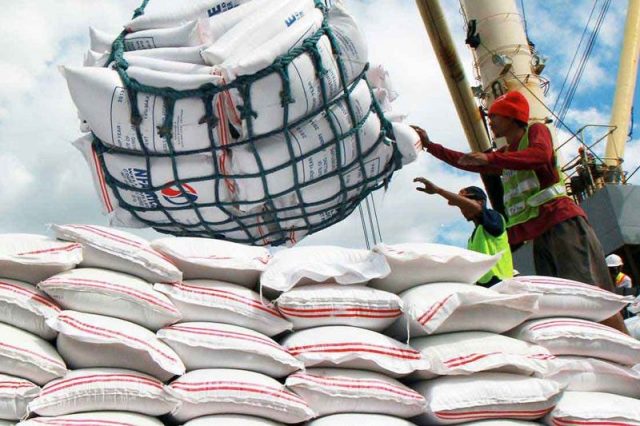 The government has decided to import rice from India and some Southeast Asian countries as the local millers refused to supply the staple at the agreed prices.

“The government will import rice to keep the market stable in the country,” said a press release of the Ministry of Food on Tuesday.

The minster reiterated the government’s previous plan to import rice in case the millers refuse to supply the rice at the agreed price, despite a bumper harvest of boro paddy in this season.

The food ministry is heading for importing paddy and rice from Vietnam, Cambodia and India to contain price hike of the staple.

Refusing to sell the rice at a government quoted price of Tk 36 per kg, some mill owners want to hike the price, jeopardizing the government goal to stockpile rice as part of its efforts to ensure food security during the coronavirus crisis.

Rice millers demanded a Tk4 increase per kg rice as an incentive.