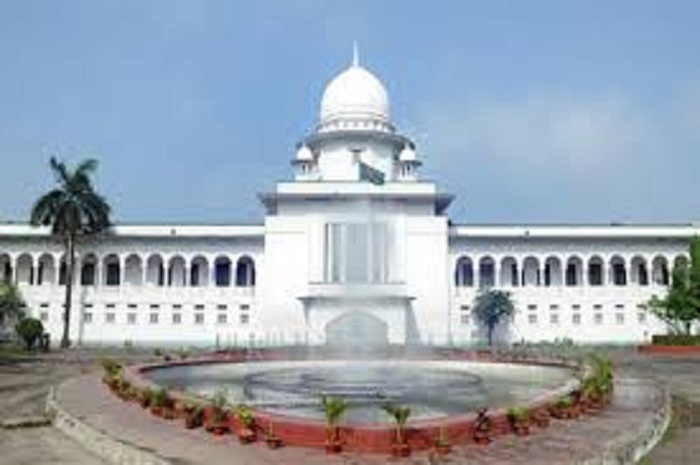 A High Court virtual bench of Justice JBM Hassan passed the order after holding hearing on two separate writ petitions filed in this regard. Deputy attorney general Samarendra Nath moved the case for the state.

“The petitioners filed the writs as the decision to scrap their Freedom Fighter status was not taken in accordance with the law. So the court has stayed the government decision for these 119 petitioners till the commencement of regular court proceedings,” Barrister Abdul Qaium, who moved the petitions before the court, told newsmen.