No one involved in trafficking, money laundering to be spared: FM 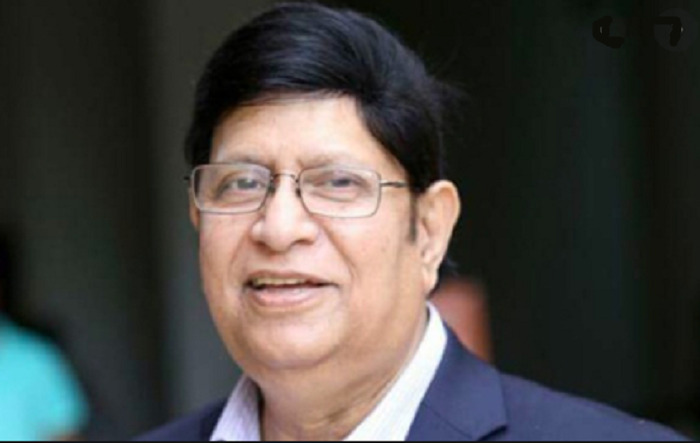 Foreign Minister Dr AK Abdul Momen on Tuesday said the government will not spare anybody if found involved in human trafficking and money laundering.

"The government maintains zero tolerance against money laundering and human trafficking," he said adding that punishment is a must no matter which party they belong to.

The Foreign Minister made the remarks while talking to reporters at his office.

Responding to a question on Mohammad Shahid Islam, MP, the Foreign Minister said steps will be taken as per the laws of the land if the Kuwait government informs the Bangladesh government officially.

On June 20, the lawmaker from Laxmipur- 2 constituency (independent), landed to the central prison Kuwait.

The Foreign Minister said the Kuwait government is yet to inform anything officially about Shahid.

He said MP Shahid did not go to Kuwait using the government passport and he had been doing business in Kuwait for over 29 years. He is the Managing Director and CEO of a company there.

The Kuwait government arrested his as a citizen of Kuwait, said the Foreign Minister.

Asked about allegations against Bangladesh Ambassador to Kuwait SM Abul Kalam, Dr Momen said his contractual  appointment  ends this month and he will come back to Bangladesh.

"We have finalized the next Ambassador for Kuwait," he said.

The Foreign Minister said the government will look into it if the Kuwait government brings any allegation against the Ambassador.

The Public Prosecutor of Kuwait had approached the Central Bank to freeze the bank accounts of Mohammad Shahid Islam.

The financial balance of the company amounts to about 5 million Kuwait dinars, including 3 million dinars as company’s capital.

Earlier, the Anti-Corruption Commission (ACC) sought income tax documents of Mohammad Shahid Islam, MP, his family and his sister-in-law from the National Board of Revenue (NBR).

Deputy director of ACC Mohammad Salauddin sought the documents from NBR in connection with the MP’s alleged involvement in money laundering and accumulating illegal wealth.

Besides, it also served a notice to the Election Commission to get the electoral affidavit of MP Shahid and his wife Selina Islam.

“The ACC investigation against MP Shahid and his family is going on and the organisation will issue letters to different organisations seeking information about the MP which is a routine work. As far as I know, restriction has been imposed on MP Shahid's family over going outside the country,” said an official at the ACC.

The ACC earlier requested the Special Branch of Police seeking restriction on MP Shahid and his family’s foreign travel.

Earlier, on June 9, the ACC served notices to MP Shahid Islam, and his family members, seeking their wealth statements.

They were asked to submit their copies of passports, National Identity Cards, TINs and income tax returns within 15 days.