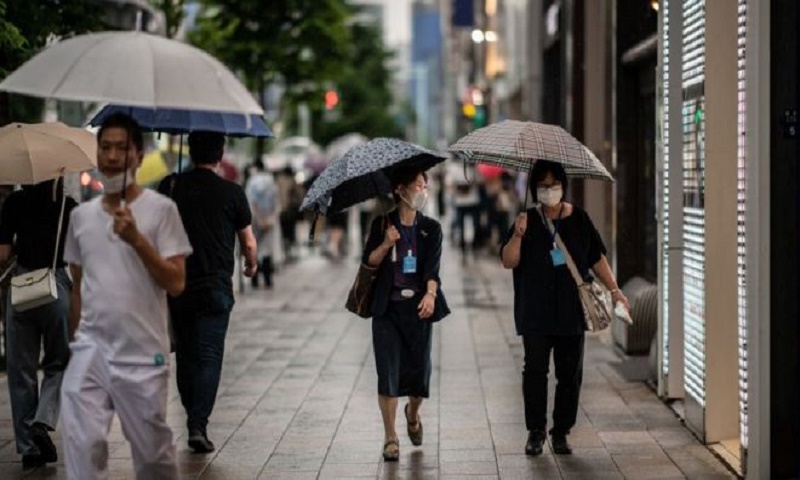 Japan's household spending has slumped at a record pace as measures to slow the spread of the coronavirus kept people at home.

Government figures show household spending dropped by 16.2% in May from a year earlier.

The worse than expected fall was the fastest rate of decline since comparable data began in 2001, BBC reported.

The figures serve as another indication of how hard the pandemic has hit the world's third largest economy.

The data showed big drops in spending on hotels, transport and eating out. Goods that saw an increase in spending included meat, alcohol and face masks.