Andrew Kishore to be buried on July 15 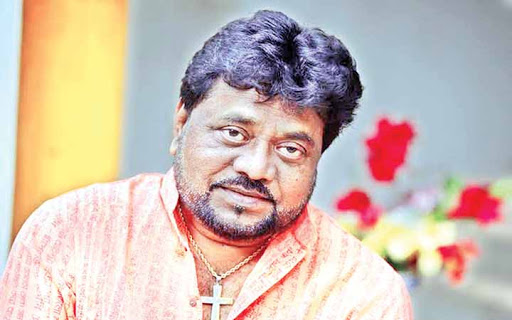 Legendary singer Andrew Kishore will be laid to eternal rest on July 15 beside his mother's grave at Christian cemetery at Sreerampur area in Rajshahi.

Confirming the news, his brother-in-law Dr Patrick Bipul Biswas said that Andrew Kishore’s expatriate son and daughter will return from Australia on July 8 and July 13 respectively, and his funeral will be held after they arrive.

The body of the renowned singer will be taken to the Central Shaheed Minar of Rajshahi University at around 11:00 am on July 15 so that people could pay their last tributes to him.

Andrew Kishore, who had been suffering from cancer for a long time, passed away at a clinic in Rajshahi city on Monday. He was 65.

The singer's body has been kept at Rajshahi Medical College Hospital.

Andrew Kishore studied at the University of Rajshahi. He started taking music lessons at the age of six under Abdul Aziz Bachchu, the then chief music director of Rajshahi Betar.