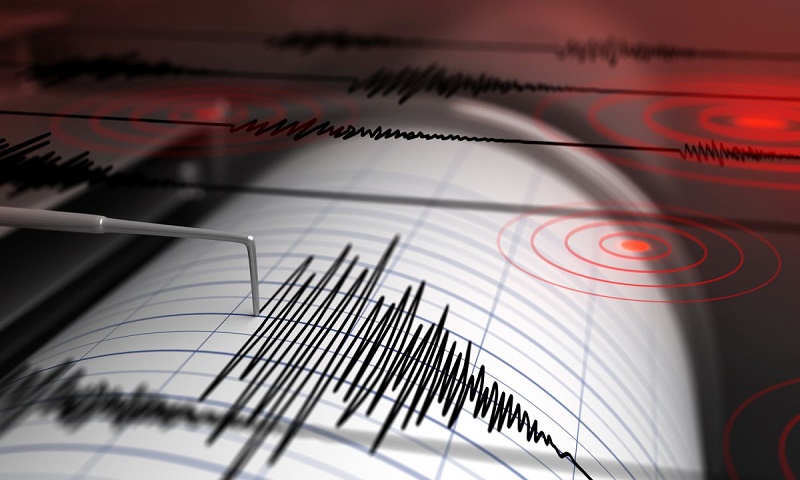 An earthquake measuring 6.1 on the Richter scale rocked Indonesia’s western Central Java province in the early hours of Tuesday, according to the meteorology and geophysics agency, The Statesman reported.

No tsunami warning has been issued yet.

The quake struck at 5.54 am with the epicentre at 53 km northwest Jepara of the province and a depth of 578 km under the sea bed.

Last year, in September, at least 23 people were killed and over 100 injured after a strong 6.5 magnitude earthquake rocked Indonesia’s remote islands.