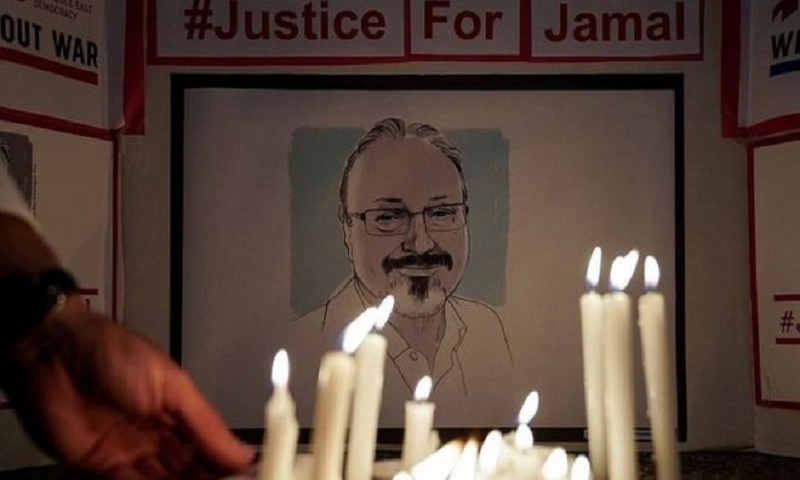 The UK is imposing sanctions on 49 people and organisations behind the most "notorious" human rights abuses of recent years.

Individuals implicated in the death of Russian lawyer Sergei Magnitsky in 2009 will have their UK assets frozen and banned from entering the country.

And Saudi Arabian officials involved in the 2018 murder of journalist Jamal Khashoggi are also being targeted, BBC reported.

Speaking in the Commons, the foreign secretary said the UK was taking action against the "thugs of despots and henchmen of dictators" as well as stopping those trying to launder their "blood-drenched ill-gotten gains".

Russia has threatened to retaliate with reciprocal measures and said the sanctions were "pointless".