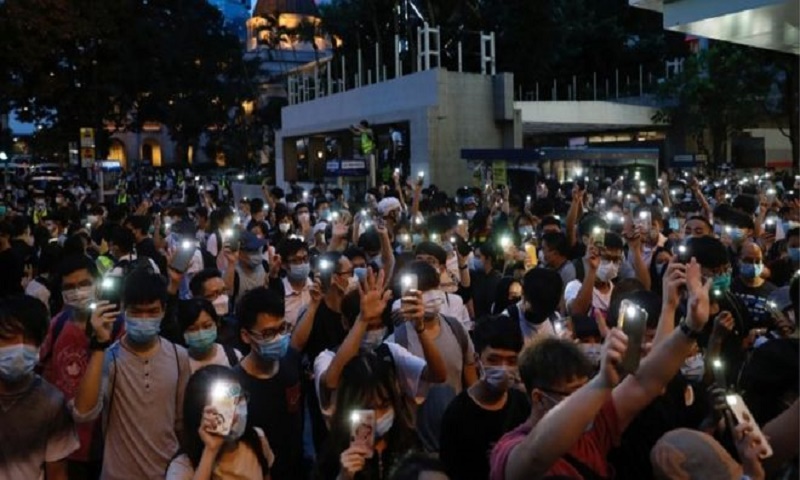 Facebook, WhatsApp, Twitter, Google and Telegram have all said they are "pausing" co-operation with requests for user information from the Hong Kong police.

Several countries have criticised China for imposing a new security law, which they say threatens the territory's long-standing autonomy.

The announcements are likely to put pressure on Apple to do likewise, BBC reported.

While the others' services are blocked in mainland China, Apple's are not.