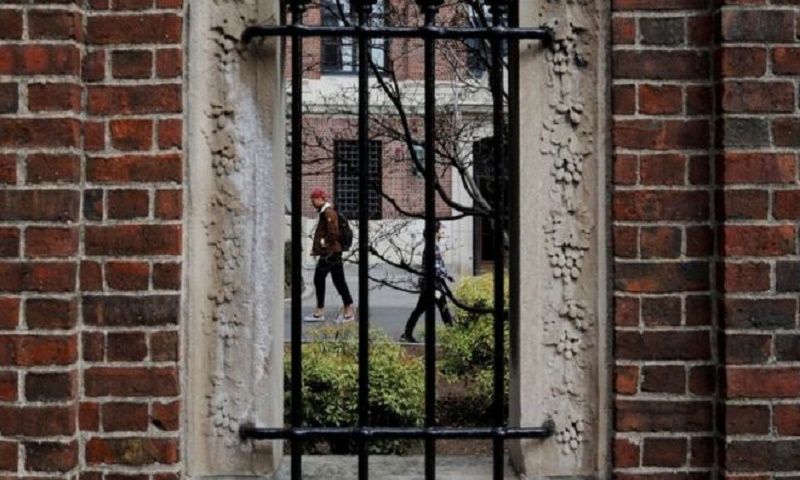 Foreign students will not be allowed to stay in the US this autumn if their universities have moved classes fully online, unless they switch to a course with in-person tuition.

The US Immigration and Customs Enforcement (ICE) agency said people could face deportation if they do not comply with the rules.

Many universities are moving classes online due to the coronavirus pandemic, BBC reported.

It is not clear how many students will be affected.

Large numbers of foreign students travel to the US to study every year and are a significant source of revenue for universities as many pay full tuition.

Harvard has announced all course instruction will be delivered online when students return for the new academic year, including those living at the university.

The Student and Exchange Visitor Program, which is run by ICE, had permitted foreign students to continue with their spring and summer 2020 courses online while remaining in the country, BBC reported.

But Monday's announcement said foreign students who remain in the US while enrolled in online courses and fail to switch to in-person courses could face "immigration consequences including, but not limited to, the initiation of removal proceedings".

The rule applies to holders of F-1 and M-1 visas, which are for academic and vocational students. The State Department issued 388,839 F visas and 9,518 M visas in the fiscal year 2019, according to the agency's data.

According to the US Commerce Department, international students contributed $45 billion (£36 billion) to the country's economy in 2018.