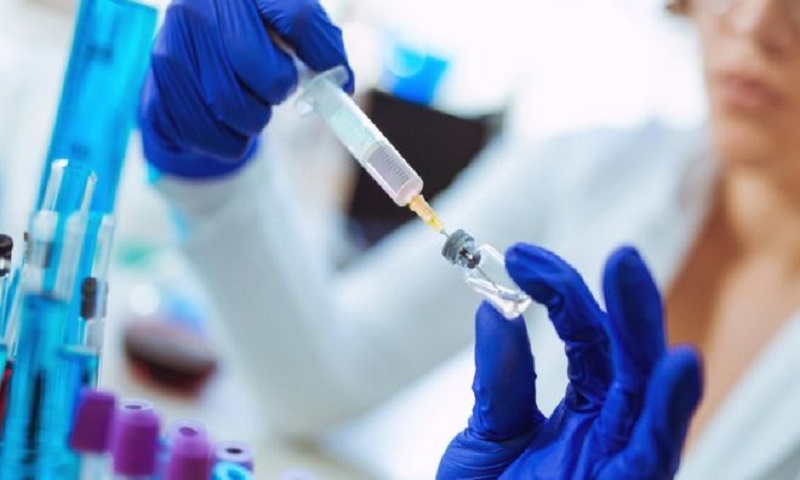 The Indian Academy of Sciences warned against "any hasty solution that may compromise rigorous scientific processes and standards".

The Indian Council of Medical Research (ICMR) had said it "envisaged" the vaccine to be launched by 15 August, which is India's Independence Day.

The ICMR has since said the date was "not a deadline".

The controversy first arose after a letter written by ICMR chief Balram Bhargava to 12 institutes selected for conducting human trials for the vaccine - named Covaxin - was shared widely on social media, BBC reported.

In it, he had directed them to expedite human trials so that the vaccine could be launched on 15 August by fast-tracking all approvals related to it.

Non-compliance, the letter warned, would be treated "very seriously".

Adding to the confusion, a statement by the Ministry of Science and Technology deleted a line from an earlier statement that said it was unlikely that any of the vaccines under development in the country - including Covaxin - are likely to be ready for public use before 2021.