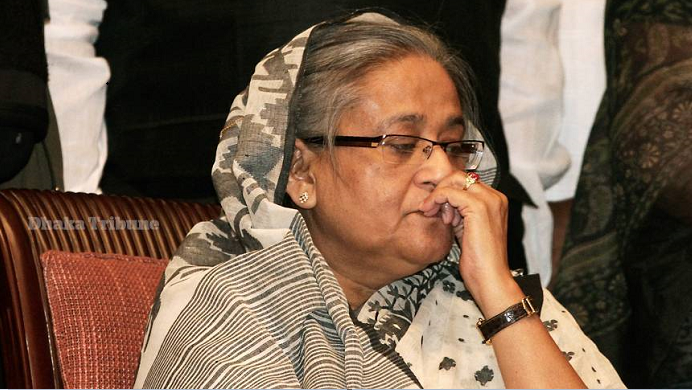 In a condolence message, the prime minister with profound respect recalled Andrew Kishore’s contributions to the country’s music arena.

She said Andrew Kishore sang a number of popular songs in films and for this, he will remain alive in the hearts of the music-lovers of the country forever.

“His (Andrew Kishore’s) death is an irreparable loss to the country’s music industry,” the premier added.

Sheikh Hasina prayed for salvation of the departed soul and conveyed profound sympathy to the bereaved family members.

Andrew Kishore, the eight-time National Film Award winning singer, breathed his last at a clinic in his hometown Rajshahi this evening.

He was suffering from cancer.