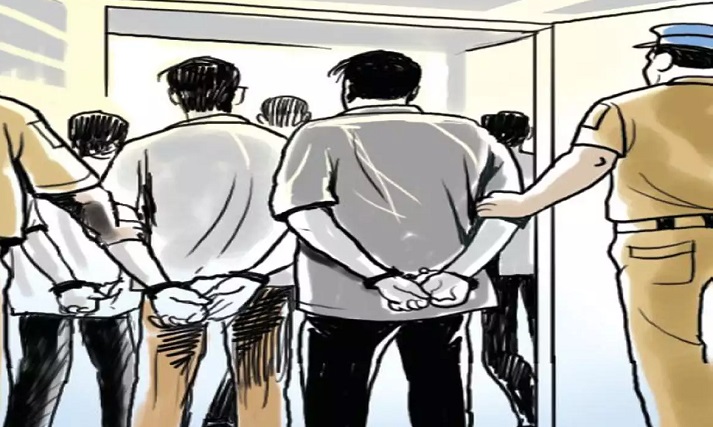 “A special team of Kotwali Thana police arrested the robbers from the spot while they were preparing to commit robbery in a nearby area,” a press release issued by Additional Deputy Police Commissioner (DB and Media) of RpMP Uttam Kumar Pathok said today.

Police also recovered a Chinese axe, one sharp knife, one iron rod, one cutter and three pieces of bamboo sticks from their possession.

“After filing a case against the arrested robbers, Kotwali Thana police produced them before a Rangpur court today from where they were sent to jail,” Officer-in-Charge of RpMP’s Kotwali Thana Abdur Rashid told BSS.