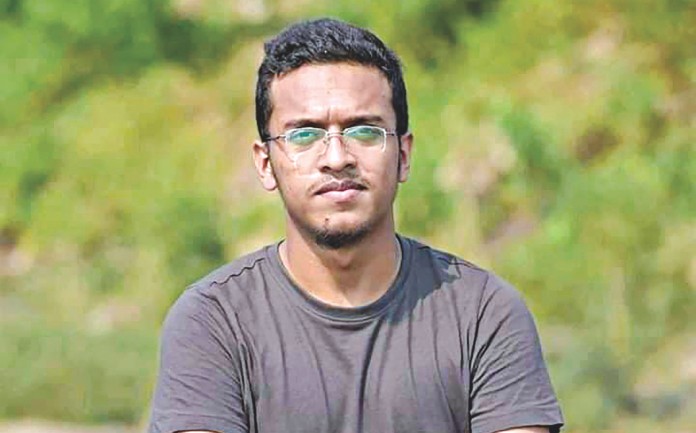 The law ministry has appointed three lawyers to run the trial of the sensational killing case of Bangladesh University of Engineering and Technology (BUET) student Abrar Fahad.

Giving importance to the case, the law ministry on July 2 appointed the three-member panel to conduct the trial of the case – which is now pending with the Speedy Trial Tribunal-1 of Dhaka -- smoothly.

Abrar Fahad, a second-year student of electrical and electronic engineering department of BUET, died after he was brutally beaten by some Bangladesh Chhatra League men at Sher-e-Bangla Hall of the university in the early hours of October 7, 2019.

Following the incident, his father filed a case with Chawkbazar Police Station in the city accusing19 BUET BCL leaders.