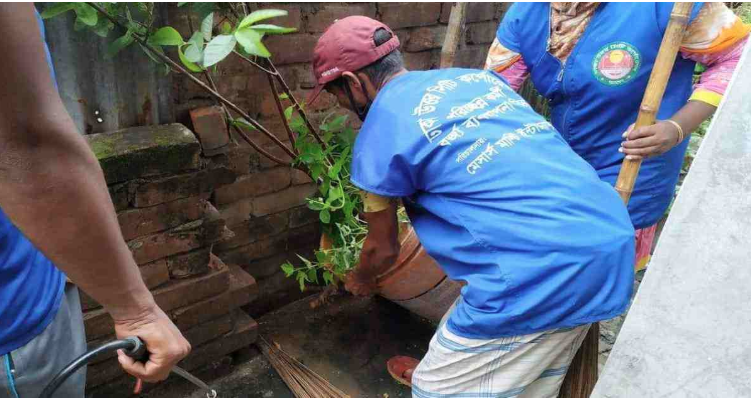 The Dhaka North City Corporation (DNCC) on Monday found Aedes mosquito larvae at 85 houses and establishments on the third day of its combing operation launched to protect the city dwellers from dengue.

The mobile courts led by DNCC filed 18 cases and fined the establishments Tk 2,22,800.

During the second phase of drive that started on July 4, the DNCC visited 13,688 houses, establishments and under-construction buildings and found presence of Aedes larvae at 7,909 of them on Monday.

During the three days, the DNCC visited 39,606 houses, establishments and under-construction buildings, and found larvae of aedes mosquito at 275 of them.

It has also realised Tk 6.75 lakh in fines in the three days.