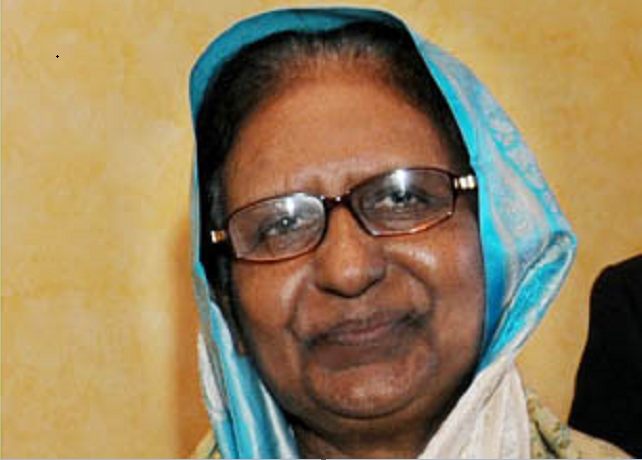 Earlier, the 72-year’s lawmaker of Dhaka-18 constituency was released from city’s United Hospital around 11.20am.

On June 2, she had been admitted to the United Hospital in city’s Gulshan area with allergy, fever and old related complications and later she was shifted to the ICU on June 19 after her condition deteriorated.

Her former personal assistant and relative Majibur Rahman told BSS that the ruling party leader is likely to be admitted to the Bumrungrad International Hospital in Thailand.