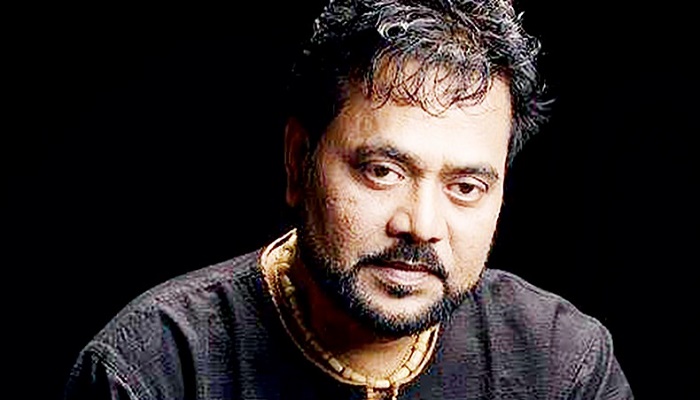 Legendary singer Andrew Kishore, who had been battling cancer, has passed away at the age of 65.

He breathed his last at 6:55 pm on Monday (today) while receiving treatment at a clinic in Rajshahi.

Andrew Kishore had been suffering from Non-Hodgkin’s lymphoma, a cancer that originates in the lymphatic system, along with kidney and hormone-related disease.

Andrew Kishore left behind his wife, a daughter, a son and a host of relatives to mourn his demise.

“Andrew Kishore remains alive in the hearts of the countrymen through his songs,” the PM said in the condolence message.

The legendary singer went to Singapore on September 9 last year and was diagnosed with Non-Hodgkin’s lymphoma.

After receiving treatment in Singapore, he returned home on June 11.

Introduced by AHM Rafique, Andrew Kishore made his breakthrough by the song ‘Ek Chor Jay Choley’ from the film Protikkha, composed by Alam Khan.

Andrew Kishore studied at the University of Rajshahi. He started taking music lessons at the age of six under Abdul Aziz Bachchu, the then chief music director of Rajshahi Betar.