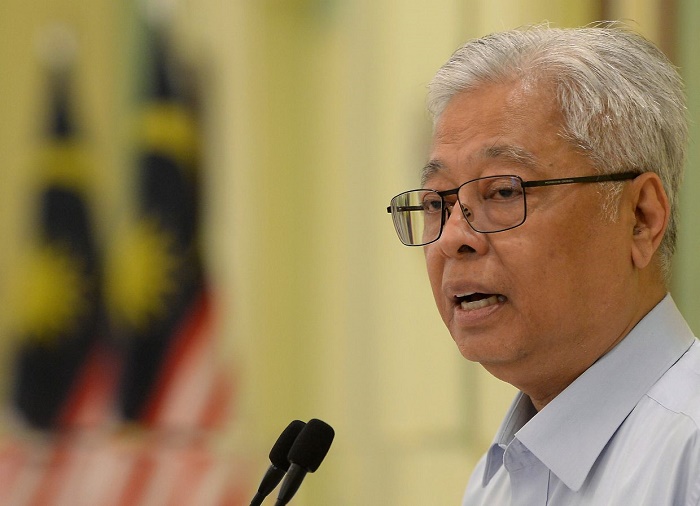 “As international media, we expect Al Jazeera to have high ethics. But, the report does not seem to contain clear facts and is full of baseless accusations, ” the Defence Minister claimed Monday.

Titled "Locked up in Malaysia’s Lockdown", the Al Jazeera 101 East report was published on July 3 and featured a 25-minute video which accused the Malaysian government of arresting illegal immigrants under the guise of public health and safety.

The video also showed an Al Jazeera journalist blaming a barbed wire fence set up during the enhanced movement control order (MCO) period in Selayang, Selangor, for preventing him from interviewing one of the illegal workers.

“They accused us of being racist but what we do is based on the law. I challenge them to point out a country which gives freedom to illegal immigrants.

“The immigration laws in most countries are the same as Malaysia's, ” he said.

“Of the number, 777 individuals were found to be positive and we sent them to a dedicated place to be treated. Even though they are in our country illegally, we did not let them be, ” he said.

A total of 68,829 documented foreign workers, particularly those employed at construction sites in Kuala Lumpur and Selangor have been screened for Covid-19.

Ismail Sabri said of the figure, 2,579 tested positive and were sent to hospital for treatment.

On claims that authorities had unfairly locked up foreigners during the pandemic, he said this occurred in enhanced MCO areas.

“In this situation, we not only stopped the movement of illegal foreigners – but also those with valid documents and even locals. This was done to prevent the spread of Covid-19.

“We had similar lockdowns affecting several villages in Hulu Langat as well as at some religious schools, ” he said.

Source: The Star.com of Malaysia.