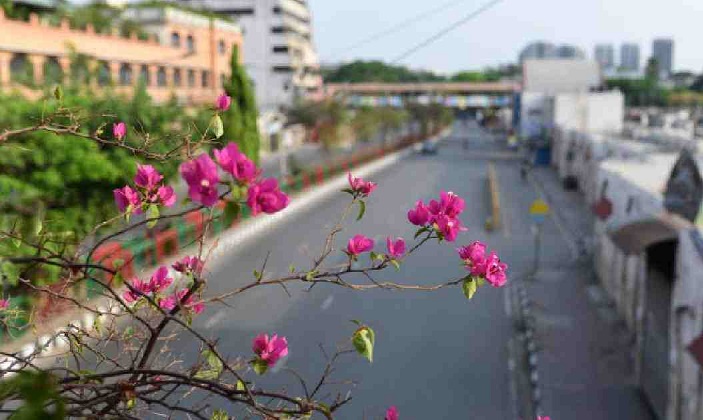 The air quality in Dhaka has improved further due to rains for the last few days.

The megacity ranked the 15th worst polluted city in the world in the Air Quality Index (AQI) with an AQI score at 8:08am on Monday.

The air in Dhaka was categorised as ‘moderate’.

Kuwait’s Kuwait City, Indonesia’s Jakarta and India’s Delhi occupied the first three spots in the list of cities with the worst air quality with AQI scores of 163, 157 and 151 respectively.