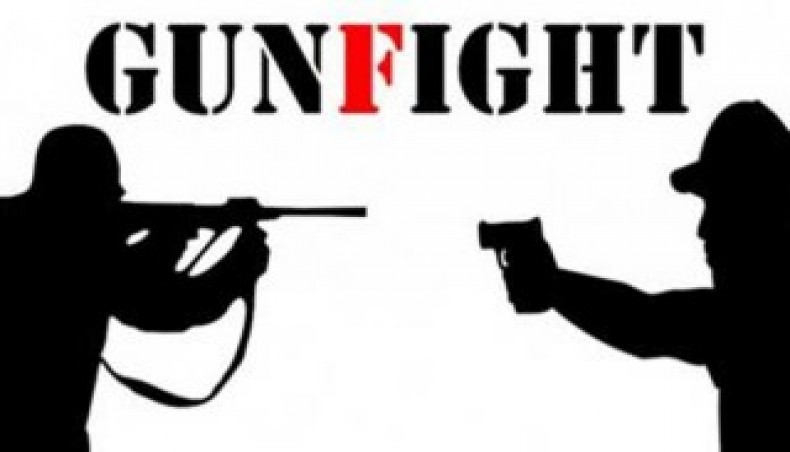 Acting on a tip-off that a group of smugglers were entering Bangladesh from Myanmar with a big consignment of drugs, a BGB team took position in Wabrang Nanirbari area on the bank of Naf River at Hnila union of Teknaf upazila around 3:00am, said commanding officer of BGB Battalion-2 Lt Col Mohammad Foysal Hasan Khan.

After a while, they noticed three men entering the area crossing the Naf River. The BGB team then signaled them to stop, he said.

At one point, one of the criminals fled the scene leaving behind his two injured cohorts.

After the skirmish, the BGB members found the two bullet-hit bodies of the drug peddlers at the spot. They also recovered 50,000 yaba tablets, one Chinese gun and two bullets.

The official claimed that two of the BGB men were also hurt during the incident.