Many ‘suicidal’ incidents prove to be murders 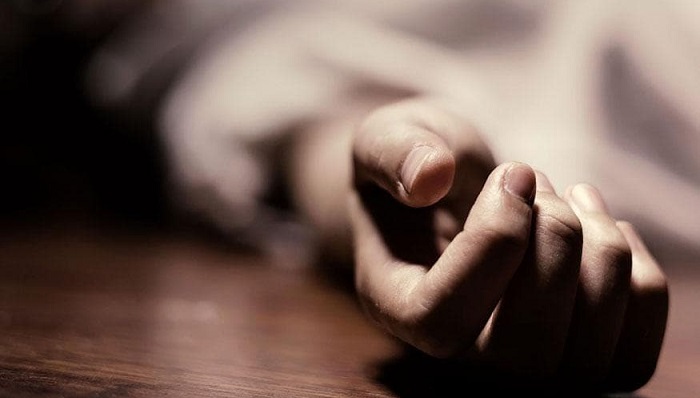 Murder incidents cannot be suppressed for a long time as truth makes its triumph one day, but many influential persons describe murder incidents as suicides to escape punishment.

But, the Police Bureau of Investigation (PBI) has found out during investigation that many suicides are murders.

It reveals that at least 13 cases filed during a period between 2012 and 2017 over murders have been proved suicides.

PBI Chief Banaj Kumar Majumder told the daily sun that many incidents of suicide are being proved murders after autopsy reports.

“The PBI has dug out many suicides as murders which have not been caught in autopsy reports,” said Majumder, also Deputy Inspector General.

The PBI has recently revealed such two suicide incidents as murders which have been occurred in Narail and Gazipur in 2018 and 2020.

In one incident, a woman killed her husband and a man killed his wife in another incident.

The extramarital affairs and immoral activities were the main reasons behind the murders, the PBI said.

Sources in the PBI said senior forensic experts many times do not engage in examining bodies to avoid the obligation of court appearance as witnesses, which is responsible for not revealing real matter.

They stressed the need for more training, ultramodern equipment and infrastructure in dealing with such cases.

On May 9 this year, police recovered the hanging body of a rickshaw-puller Ebadul Islam Ebad, 36, from beside his father-in-law’s house at Kalia in Narail district.

Later, an unnatural death case was filed with Kalia Police Station as it was primarily suspected as suicide.

Later, Gazi Mahbubur Rahman, inspector of the Jashore PBI unit, was assigned to investigate the case to confirm whether it was a suicide or a murder.

The investigation officer (IO) during investigation came to know about the family feud of the victim with his wife Amena Begum, 30. And the officer detained her and two others for interrogation.

During an interrogation, Amena confessed to killing her husband and hanging the body from a bamboo between two betel-nut trees.

She described the horrific incident to police that she married Ebad about 14 years ago and they have two sons and a daughter.

Her husband was a drug addict and dealer. Last year, Ebad was arrested for his drug-related crimes. After that, Amena went to her father’s house with her children.

After coming out on bail, her husband went to his father-in-law’s house sometimes, she said.

In the meantime, Amena began doing sex trade. At a night, Ebad went to his father-in-law’s house after drinking.

But his wife had contacts with two clients at that night, so she was pressing him to go back to his house, but he insisted in spending the night with his wife.

At one stage, she hit drunkard Ebad who fell down on the ground. Then, she suffocated him and hung him from a bamboo between two betel-nut trees.

In another incident on August 8 in 2018, police recovered the hanging body of Farjana Akhter Bithi, 25, from their house at Bhogra in Joydebpur of Gazipur.

An unnatural death case was filed with Joydebpur Police Station the next day.

Afterwards, Hafizur Rahman, inspector of Gazipur PBI, was assigned to probe the incident.

The investigation officer came to know about the extramarital affairs of her husband Rashed Chowdhury alias Ronti, 30, with one Tani. The officer emphasised on the issue.

After a long time on June 4, the officer arrested one Liton, 26, who acquainted with Ronti’s family members.

During interrogation, Liton confessed it was a murder. And he gave a confessional statement to a Gazipur court.

He said Bithi and Ronti had a love marriage in 2013. The couple has a daughter. After a few years of their marriage, Ronti fell in love with their tenant Tani.

His wife came to know the matter, which caused a feud between her and her husband. Besides, Bithi had no good relations with members of her in-law’s family.

Around 7:50 am on the day of the incident, Ronti called in Liton to their house and asked him about the plan.

Bithi then fed her daughter. Suddenly, Tora held her throat with a scruff and she and Ronti pulled it from two sides. Sany held two hands and Liton held two legs.

Later, Mumin, Ronti, Sany and Tora hung her body with a ceiling fan.