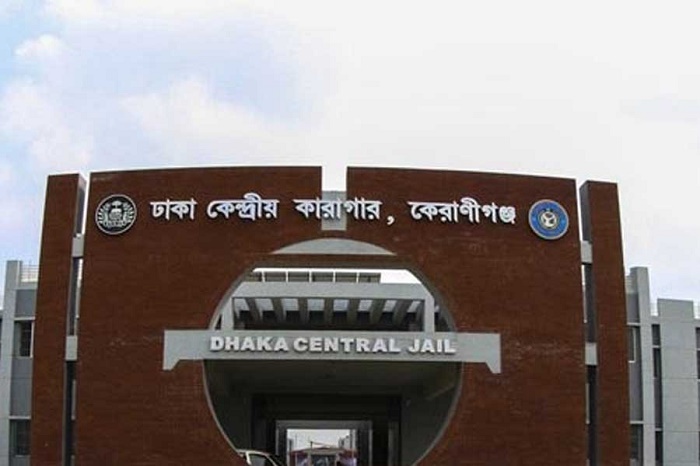 Over 200 Bangladeshi job seekers who have recently returned home from Kuwait, Qatar and Bahrain have been shown arrested under the section 54 of Criminal Procedure Code (CrPC) for their alleged involvement in tarnishing the image of government.

They were also sent to jail in Keraniganj.

Turag police -- after gathering information from different sources about the people who were in a quarantine centre at Turag for 14 days -- on Saturday submitted a forwarding report to the Chief Metropolitan Magistrate's Court of Dhaka.

After evaluating the forwarding report placed before the court by Md Shafiullah, an inspector of Turag Police Station, Metropolitan Magistrate Debbrata Biswas granted it and ordered to send a total of 219 returnees to Dhaka Central Jail in Keraniganj.

In the forwarding report, Shafiullah who is also the investigation officer of the case said the arrestees were convicted for different terms of punishment for their involvement in offences committed in the three countries.

But due to the Covid-19 pandemic, the government of the countries commuted their punishment and sent them back to Bangladesh.

On their arrival, they were sent to an army-controlled quarantine centre for 14 days. But the arrestees were divided into groups and were making attempts to tarnish the image of the government in different ways, the report said.

After getting information about their anti-state activities, Turag police immediately informed it to the higher authorities of the government and submitted a petition with the Dhaka court for showing them arrested under the section 54 of the CrPC. Turag police and court sources confirmed the matter on Sunday.