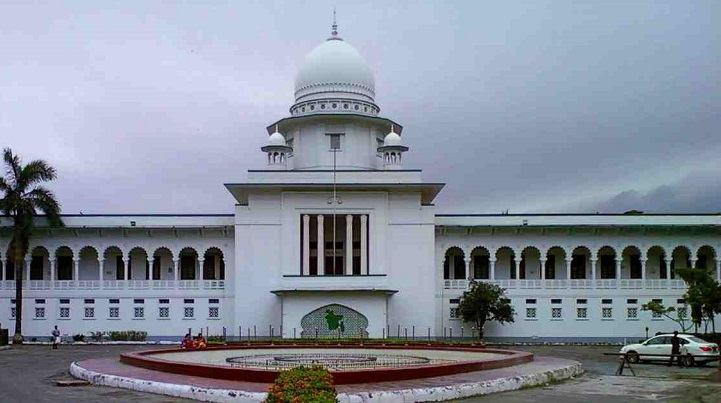 The HC ordered a rehearing of the petition at a regular bench or at a virtual bench, said Amin Uddin.

Didarul’s bail plea was also denied earlier on Jun 8 and the bail petition was shifted to a normal bench of HC after vacation.

According to the case statement, Destiny Multipurpose Cooperative Society Limited and Destiny Tree Plantation laundered Tk 1,178.61 crore from 2009 to 2013.