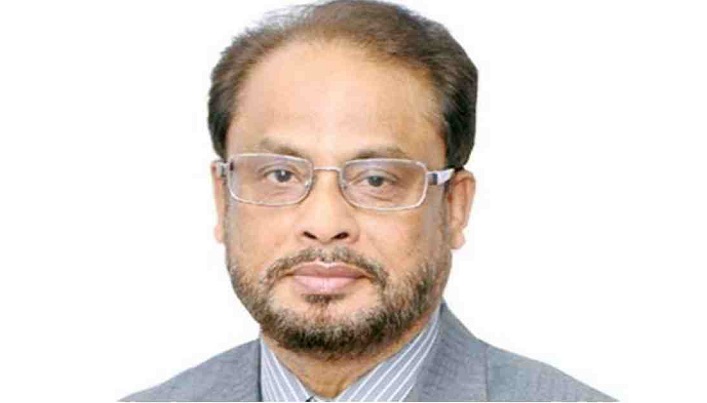 Jatiya Party chairman Ghulam Muhammed Quader on Sunday demanded expanding the oxygen supply for the Covid-19 patients across the country alongside ramping up testing.

“Corona patients die due to breathing problem. So, the corona-infected patients need oxygen support and life support through ventilators. These supports are not available in most of the places of the country except some hospitals in Dhaka. So, the government will have to ensure the oxygen supports across the country soon as much as possible,” he said.

GM Quader, also the deputy opposition leader in Parliament, made his remarks while talking to reporters after a preparatory meeting over the observation of the first death anniversary of Hussain Muhammad Ershad at Jatiya Party chairman’s Banani office in the city, said a press release.

He said if the oxygen and ventilation support can be ensured, the death rate among the corona patients would largely decline and thus remove corona-phobia from the people of the country. If so, it will restore the normal public life and accelerate the vibrancy of the economy, he added.

The Jatiya Party chief said it’ll have to focus further on the Covid-19 testing and ensure that sample testing is conducted in every district in a bid to check the infection rate.

In the meeting, the party finalised different programmes to observe the first death anniversary of HM Ershad on July 14 next.

As part of the programmes, the JP central leaders led by its chairman GM Quader and secretary general Mashiur Rahaman Ranga will go to Rangpur to place wreath at the grave of HM Ershad, join discussion and Milad-Mahfil there on July 14 morning.

Later, GM Quader will join a discussion and Milad-Mahfil at the party’s Banani office in Dhaka in the afternoon.