4 held for looting valuables from Walton showroom in Dhaka 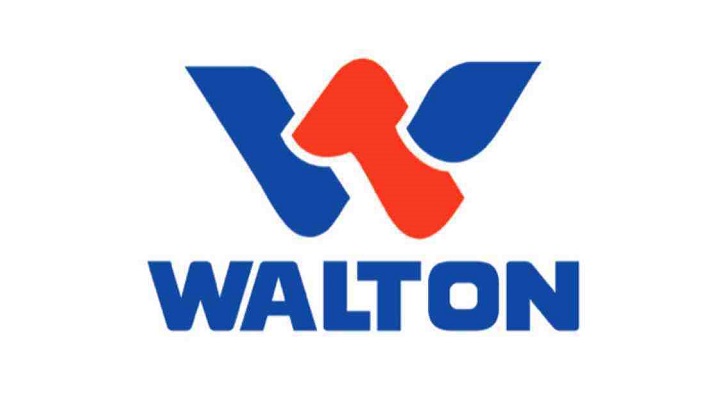 Police in a drive arrested four people in connection with a case filed over theft of valuables from a showroom of Walton, from Dhaka and South Keraniganj, reports UNB.

The arrestees were identified as Rabiul Islam, Sumon, Rana and Sathi.

Harun said police arrested one Rabiul from Basila area and later arrested the other accused from Jauchar in South Keraniganj on Saturday following the confessional statement of Rabiul.

According to case statement, a group of miscreants broke into the showroom of ‘Walton Plaza’ in city’s Panthapath area on June 23 and looted valuables after keeping the driver and helper of a vehicle, loaded with goods, at gunpoint.

The vehicle was scheduled to go to Kishoreganj with goods.

A case was filed in this connection at Sher-e-Bangla Nagar Police Station.

Besides, four more accused of the case were also arrested by DB police and they are now in jail in another case, said police.