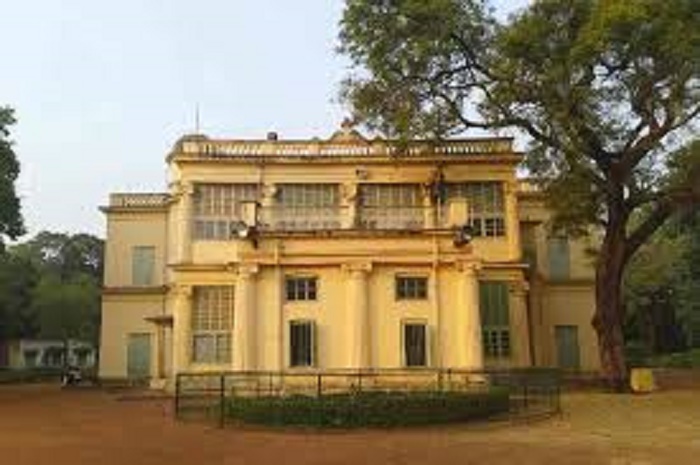 Visva-Bharati authorities have decided to scrap the famed ''Poush Mela'', citing its "bitter experience" of the last two years in organising the winter carnival in Shantiniketan amid tussle with traders to comply with National Green Tribunal (NGT) guidelines, an official said on Saturday.

The varsity has also decided not to organise the ''Basanta Utsav'' on Holi for the public from next year.

The decisions were taken in an emergency Executive Council meeting on Friday, he said.

''Poush Mela'', the handicraft, handloom, art and music festival, is held in the Bengali month of Poush. Rabindranath Tagore''s father Maharshi Debendranath Tagore first organised the fair in 1894 and Visva-Bharati, the university founded by the Nobel laureate, started organising it from 1951.

The fair, which traditionally begins on the seventh day of Poush, usually December-end, is attended by thousands of people from different parts of the state and even abroad, raising concerns about its impact on the vulnerable ecology of the area.

The decision was taken not to organise it anymore though the festival has been an integral part of the varsity''s calendar for years, the official, a member of the Executive Committee, said.

Last December, though shop owners were told that the ground needs to be cleaned within 48 hours of the end of the fair, they did not heed to the order and force had to be used to vacate the area, he said

"For this, the vice-chancellor and some others were slapped with false charges of assault, molestation and summoned to the police station," the official added.

Even after this incident, the central varsity was slapped with hefty fines by the NGT and the vice-chancellor was summoned to Delhi, the official said.

"In the wake of all these, we have resolved not to organise it anymore. We will however continue to celebrate the two-day ''Poush Utsav'' in the campus like previous years," he said.

The Visva-Bharati tried to disassociate itself from the ''Poush Mela'' last in the wake of the matter being raised in the NGT, but went ahead with it after interventions from the Centre and the state government. The NGT had also observed the fair can be organised as per the long-established traditions and environmental norms.

The ''Basanta Utsav'' or the spring festival which is celebrated on Holi will be celebrated from next year within the campus of the varsity.

The festival, which was started by Tagore, was earlier celebrated amid much fanfare outside the campus with thousands of people in attendance.

It could not be held this year due to the coronavirus pandemic.