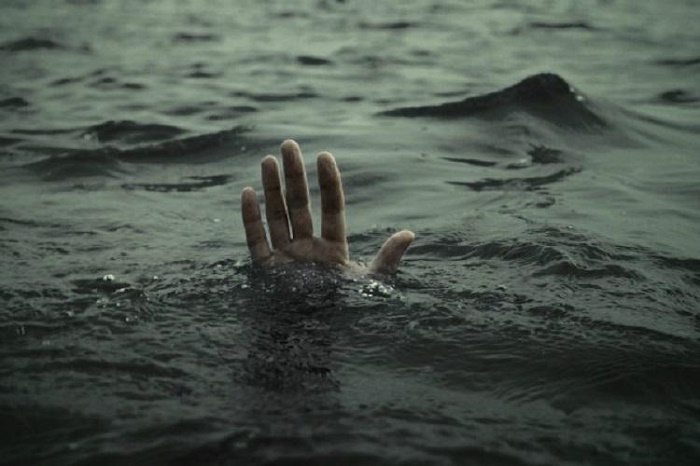 Two minor girls drown in a pond at Shreenibasdi village in Mahmudpur union under Araihazar upazila of Narayanganj on Sunday noon.

Locals said that the duo drowned while bathing in a pond near their houses .

After frantic search, neighbours and family members found the bodies floating in the pond.

Abdullah Al Kamal, a doctor at the emergency department of the Health Complex, confirmed their death to media.