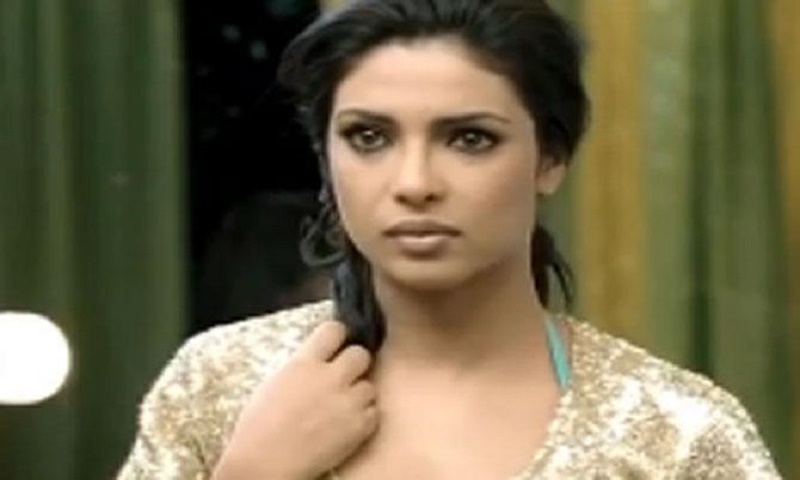 From a girl who dreamt of becoming an aeronautical engineer to global icon now, bollywood actor Priyanka Chopra Jonas has made her mark.

The actor completed her 20 years in the entertainment industry on July 4, 2020.

With more than 50 movies under her credits and being one of the few actors from the Bollywood to make a strong imprint in Hollywood, Chopra, started it all by winning the Miss World 2000 pageant.

On Saturday, the 'Fashion' actor celebrated the two-decade mark by sharing on Instagram, a wonderful video, made by Ozzy Production, that chronicled many of her milestone moments.

The video showed Chopra's journey from wearing the Miss World crown in 2000 to becoming a leading actor in Hindi cinema to her many contributions for social causes, and to making her space strong in Hollywood.

While thanking the production for the video, 'The 37-year-old star actor also credited her fans for the overwhelming support over the years.

After her pageant win, Chopra made her Bollywood debut with the movie 'The Hero: Love Story of a Spy' in 2003, followed by box office hits like 'Andaaz,' 'Mujhse Shaadi Krogi,' 'Aitraaz,' 'Krrish,' 'Don' and many more. She won National Film Award for the best female actor for her role as a troubled model in 'Fashion,' and also as a glamourous journalist in 'Dostana.'

Chopra is widely appreciated for her versatility in acting in movies like 'Kaminey,' '7 Khoon Maaf,' 'Barfi!,' 'Mary Kom,' 'Bajirao Mastani' and to the latest release 'The Sky Is Pink,' which was released in 2019.

Meanwhile, her name flourished in the Hollywood industry after appearing in television comedies like 'Baywatch' and 'Isn't It Romantic.' Not only has she contributed to the entertainment industry but also has taken a stand to promote social causes, including women's right, reports Mid-Day.

Since 2006, Chopra has worked with UNICEF and was appointed as the national and global UNICEF Goodwill Ambassador for child rights in 2010, and 2016 respectively. One National Award and a five-time Filmfare award winner, Chopra was conferred with the coveted Padma Shri title in 2016 by the Government of India. Time magazine named her one of the 100 most influential people in the world, and in the next two years, Forbes listed her among the World's 100 Most Powerful Women. Priyanka Chopra is married to American singer Nick Jonas.