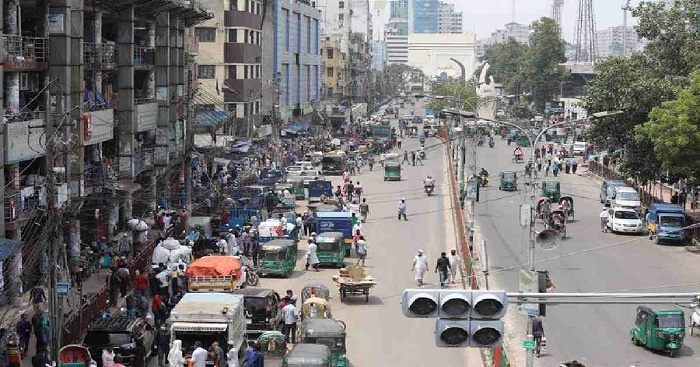 As Dhaka has started experiencing rains with the arrival of monsoon, the air quality in the capital improved significantly as it ranked the 15th worst polluted city in the world in the Air Quality Index (AQI) on Sunday morning.

The air in Dhaka was categorised as ‘moderate’ in the morning as the capital city had an AQI score of 76 at 09:50am.

United Arab Emirates’ Dubai, USA’s New York City and South Africa’s Johannesburg occupied the first three spots in the list of cities with the worst air quality with AQI scores of 152, 142 and 1132 respectively.