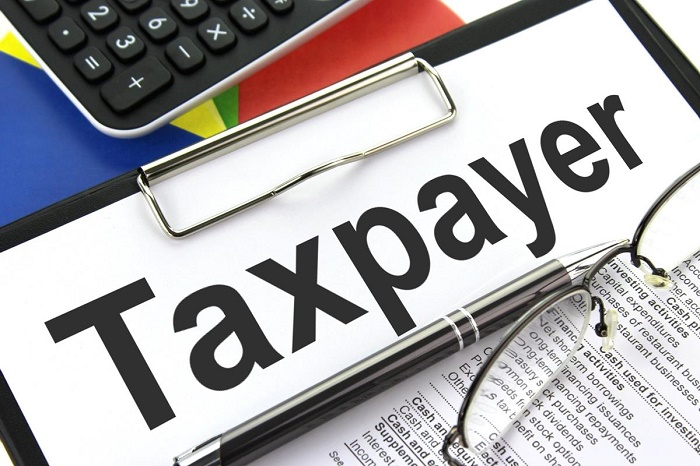 The banking sector has been leading the Large Taxpayers Unit (LTU) of the National Board of Revenue (NBR).

Among the top 10 corporate taxpayers, six are private commercial banks in the immediate past fiscal year (2019-20), the latest NBR statistics show.

However, tax payment by another top taxpayer British American Tobacco Bangladesh decreased. But the tobacco company was in the second position.

A tax official said strengthening monitoring and motivational activities for paying tax for the state brings this positive result.

The corporate tax payment by large taxpayers increased by 15.37 percent in the just concluding fiscal year despite the coronavirus outbreak, NBR said.

Former chairman of the Association of Bankers, Bangladesh Syed Mahbubur Rahman told the daily sun that banks contributed the higher amount of taxes as both operating profits of some banks and deposits increased during the period.

According to the NBR, Islami Bank Bangladesh Limited paid Tk 6.12 billion in FY 20 which was Tk 5.75 billion in the previous year.

However, operating profit of NBL went down to Tk 2.02 billion in January-July period against Tk 2.68 billion in the same period a year earlier.

Operating profit of Southeast Bank in January-June period also declined to Tk 3.42 billion against Tk 5.06 billion in the corresponding period of FY'19.

Mobile phone operator Grameenphone paid the highest Tk 29.73 billion in tax in FY 20, up by Tk 5.66 billion from the corresponding period of the previous year.