Lockdown ordered for 200,000 in northeastern Spain due to Covid-19 outbreaks 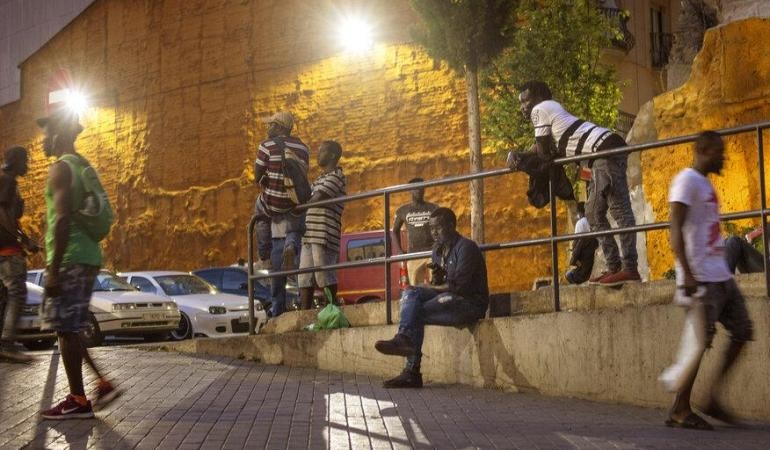 Authorities ordered a new lockdown Saturday for some 200,000 people in Lleida province, in Spain's northeastern Catalonia region, due to Covid-19 outbreaks there -- the first confinement order since the nation’s state of emergency was lifted on June 21.

“We’ve decided to implement perimeter controls around Segrià (county) in response to data that confirm significant growth in the number of Covid-19 cases,” Catalan regional president Quim Torra announced at a press conference.

The confinement started at midday Saturday and includes the provincial capital of Lleida. It will be enforced by 24 police checkpoints around the county’s perimeter, preventing movement in and out, except for work or to care for people with special needs, two Catalan government spokesmen told CNN.

For the past few weeks, medical personnel have been trying to control various coronavirus outbreaks in the county, involving seasonal farm workers at agricultural enterprises, and also at a senior care facility and a small hotel that cares for the homeless.

Spain has tallied more than 28,000 deaths and 250,000 cases from the pandemic, making it one of the hardest-hit countries in Europe. But nationwide confinement for three-and-a-half months slowed the pace of the virus' spread. The Spanish government handed back control to Spain’s 17 regional governments when it lifted the state of emergency on June 21.

Since then, officials have reported some 50 outbreaks of new cases nationwide, localized around businesses, care facilities, and even parties. But none has reached the level of the Segrià county situation.

Residents will be able to move around within the county for essential business, but social gatherings in public will be limited to 10 people, the Catalan government said.