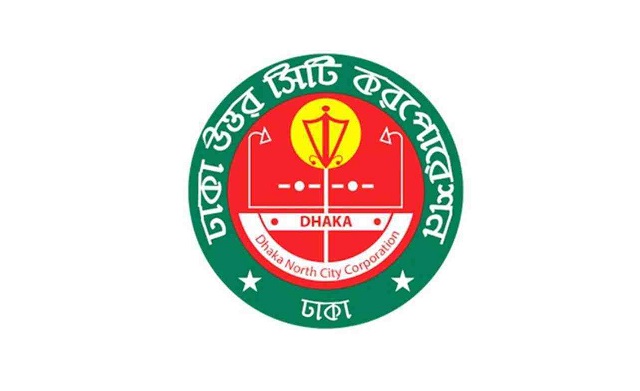 Dhaka North City Corporation today found Aedes mosquito larvae at 91 houses and establishments and fined Taka 1.55 lakh on the 1st day of the second-phase of its combined operation to eliminate mosquitoes.

During the drive, the city corporation teams yesterday visited 12,619 houses, under construction buildings and establishments, according to a DNCC official.

DNCC started the second phase 10-day combing operation today under DNCC areas to destroy all breeding grounds of Aedes mosquitoes, carriers of both dengue and chikungunya.

The operation will start from 10 am and continue till 1 pm every day except Friday. The wards will be divided into ten sectors and each sector will have 10 sub-sectors to make the operation successful, said a press release of the DNCC.

The DNCC teams will conduct the drives across all the 10 sub-sectors of a ward every day and they will cover all 54 wards under the DNCC, said a press release.

The teams will visit different establishments, houses and under construction buildings and check for breeding grounds of Aedes mosquitoes in the area.

They will collect pictures and addresses of the houses and other establishments and mobile numbers of its owners if they find Aedes larvae or breeding sources of Aedes mosquitoes there.

All data collected will be stored to prepare a database in monitoring the breeding sources properly afterwards, reads the release.

He urged all residents to clear all stagnant water within three days of a week to keep them free from Aedes mosquitoes.