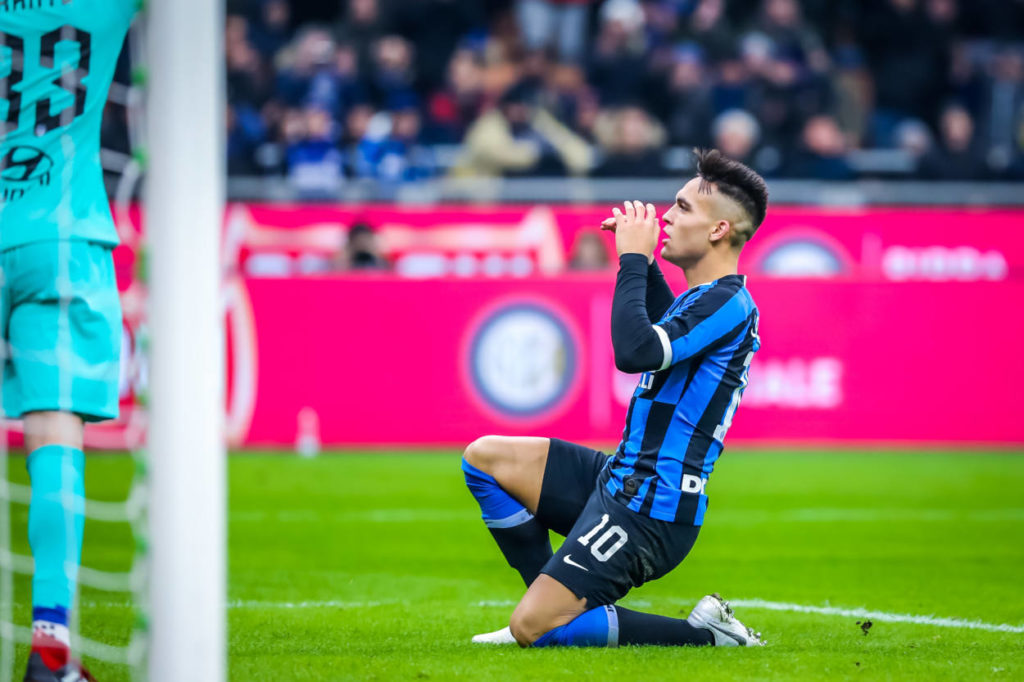 Barcelona could make a bid to sign Brazil Under-23 goalkeeper Ivan Quaresma, according to media reports in the South American country.

The Catalan giants see Ivan as an ideal backup to Marc-Andre ter Stegen amid speculation that their current No. 2, Neto, could leave in the next transfer window, the Globo Esporte news outlet reported.

It said that Barcelona representatives have already made contact with Ivan, who is contracted to Brazilian Serie A club Ponte Preta until 2023.

AC Milan have also made a proposal for the 23-year-old, the report added.

Ivan has made 112 first-team appearances for Ponte Preta since being promoted from the club’s youth academy in 2016.