4 injured in shooting at shopping mall in Alabama of US 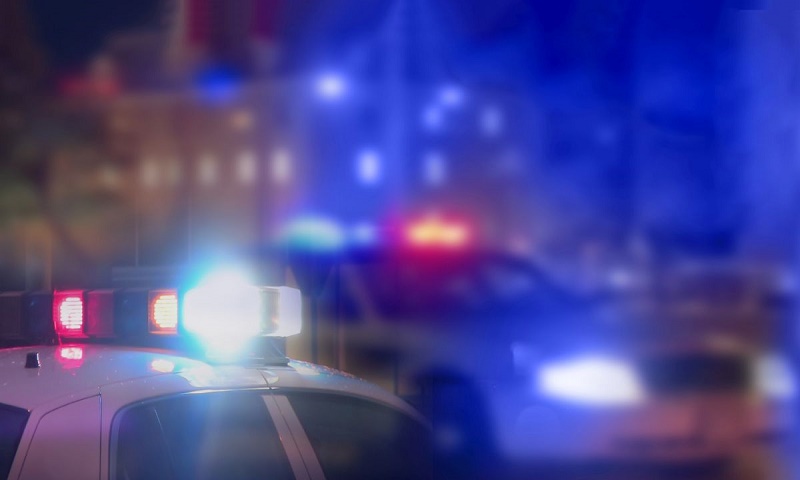 At least four persons were injured in a shooting at a shopping mall in a suburb of Birmingham in the US state of Alabama on Friday, according to the media report.

“We don’t know at this point what led to the shooting or how many gunmen were involved,” Rector said.

The victims were taken to area hospitals for treatment and their conditions are unknown at the moment,  Rector added.

The mall has been evacuated “and the scene is secure”, police said.

The mall was the site of a 2018 police shooting where an officer fatally shot a Black man with a gun after mistaking him for the gunman in an earlier shooting at the mall.

Last year, at least ten people were injured following a shooting at the end of a high school football game in Mobile in the US, state of Alabama.