WHO urges focus on first wave of coronavirus 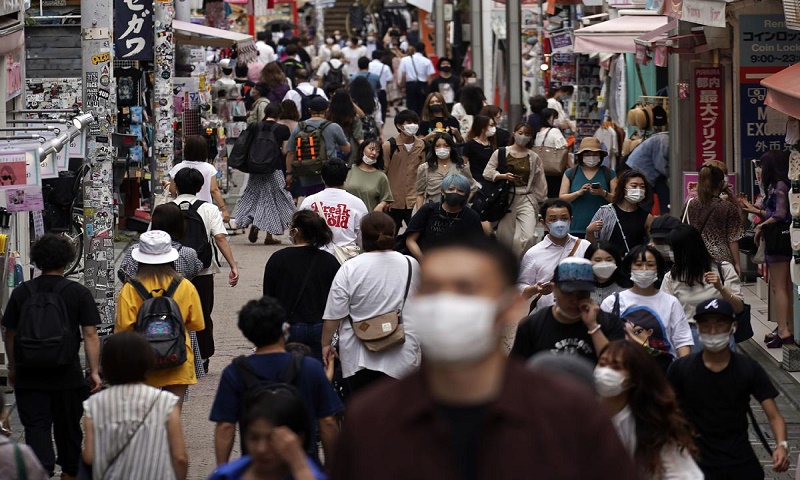 The World Health Organisation’s emergencies chief says “we need to put up a fight now” during a peak in the current wave of the coronavirus pandemic rather than focusing on when a second wave might come. Dr. Michael Ryan said the world will be much better at fighting a second wave, if people can learn the lessons of fighting the first wave, reports AP.

WHO officials emphasised mask-wearing, social distancing, and hygiene by individuals, along with contact-tracing and tracking of cases by health authorities as key strategies to fight the virus.

They say governments and individuals should contour their policies and behaviour based on the outbreak’s status in their countries.

Ryan said the world was experiencing a “second peak in the first wave”, a situation in which the virus hasn’t been suppressed enough to quell transmission to end the first one.