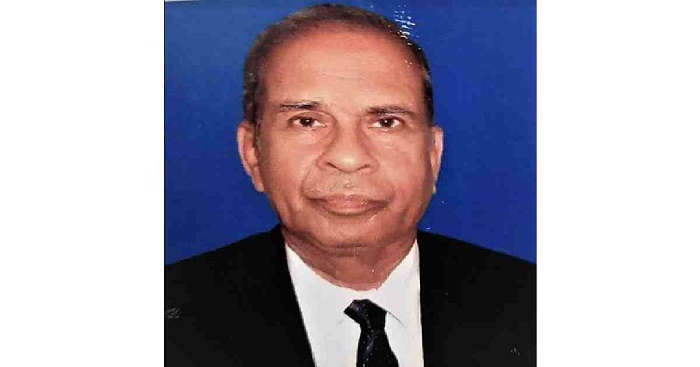 A senior lawyer of Chattogram Judges Court died from fever and breathing problems at General Hospital on Friday night.

Later, he was shifted to the General Hospital and taken to its Intensive Care Unit as his condition deteriorated. He died there around 11:45pm.

Khursedul said samples were taken from his brother-in-law for corona test 10 days ago, but they were yet to receive the report.