Pregnant woman ‘kills self’ in capital 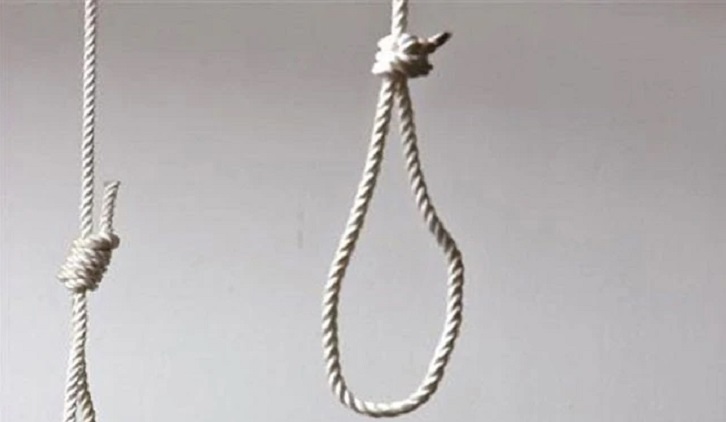 A three-month expecting mother allegedly took her own life in the capital’s Mugda area on Friday morning.

The deceased was identified as Shirin Akhter, 22, wife of Sohel Rana, hailing from Bauphal in Patuakhali district.

According to the victim’s mother, Shirin had been suffering from mental problem since last month.

She said her daughter hanged herself from a ceiling fan around 9am.