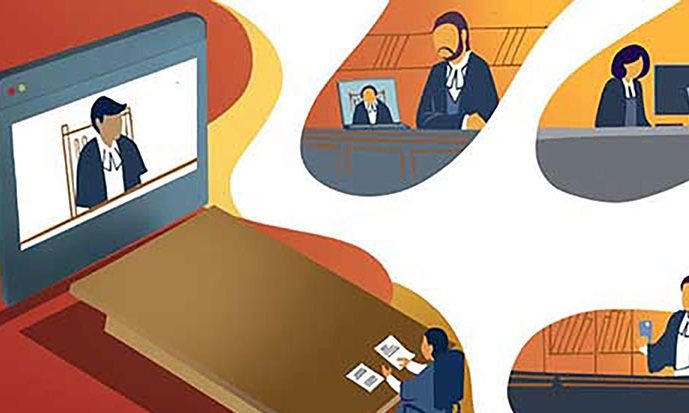 A total of 4,960 people secured bail after their petitions were heard by virtual courts across the country in three days from June 28 to July 2.

A total of 49,750 accused, including 608 children, secured bail from virtual courts since May 11 while the courts heard 95,523 bail petitions.

An ordinance was promulgated that day allowing courts to run trial proceedings through videoconference and other digital facilities. President Abdul Hamid promulgated the ordinance.