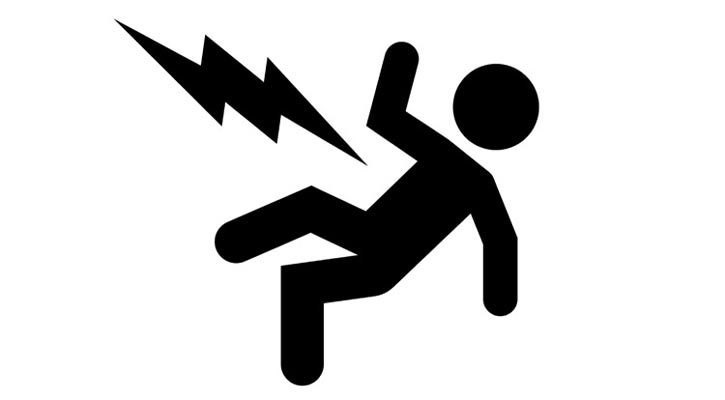 Two cousins died and father of one of the victims was injured from electrocution at Machimpur village in Pakundia upazila of Kishoreganj on Friday morning.

The deceased were identified as Mohon, 22, son of Ismail Hossain and Jibon Miah, 25, son of Shiblu Miah.

Quoting Md Mofizur Rahman, officer-in-charge of Pakundia Police Station, UNB said that Mohon and his father came in contact with a live wire, while they were cutting a tree around 10:45am.

When Jibon came to rescue them, he was also electrocuted.

Being rescued by locals, they were rushed to the upazila health complex where doctors pronounced the duo dead.

The injured Ismail was admitted to Kishoreganj-250 bed hospital.