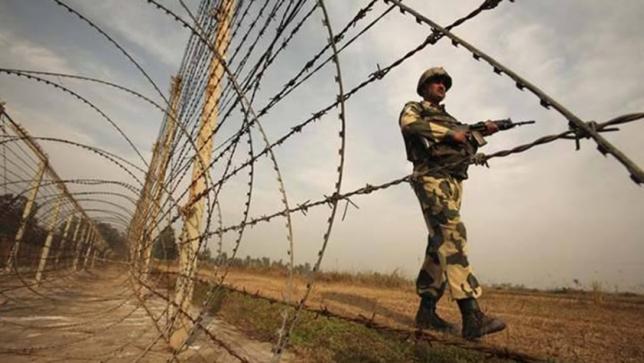 The deceased was identified as Riazul, 32, son of Katu Morol, hailing from the area.

“The patrolling BSF men from India’s Bashghata camp opened fire on Riazul while he was returning to Bangladesh with ‘drugs’, and left his body on the border of Bangladesh ” he said.

Later, villagers spotted the body of Riazul and informed the BGB.

On information, members of BGB rushed to the spot and recovered the body and sent it to Jashore General Hospital morgue for an autopsy, Sarwar said.